The largest gathering for some time of MacRaes, McRaes, McCraes, or one of the other dozens of ways to spell this name, gathered at the Armidale Ex-Services Memorial Club to welcome two special guests from Scotland, Mrs Marigold MacRae and her daughter Miranda, Baroness Van Lynden, Constable of Eilean Donan Castle in Scotland. Mrs Marigold MacRae is Life President of the Clan MacRae Society in the UK.

Mrs Marigold MacRae and her daughter Miranda are on a trip to Australia and will attend three gatherings whilst here including one to be held in Katoomba and another at Bungendore near Queanbeyan. This is Marigold’s fifth visit to Australia and her fourth to Armidale and the third time for Miranda.

During pre-dinner drinks and nibbles the gathering was provided with special background music by pianist Margaret Duncan.

Max Browning, who is Treasurer of the Clan MacRae Society, acted as Master of Ceremonies and after the official party and Scottish guests were seated he invited Margaret Mills to present posies to Marigold and Miranda. Margaret had made the posies herself especially for them. Max then welcomed all Clan members and guests.

Ian McCrae, Vice President of the Clan MacRae, was invited to say Grace. After the main meal local Gordon Edmonds with his distinctly and clever Australian poetry provided the entertainment during the evening much to the enjoyment of those in attendance. Gordon gave two further recitations later on during proceedings.

During the evening Mrs Marigold MacRae swapped seats with her daughter Miranda to allow for an increased opportunity to meet members and guests.

Mrs Margaret Mills and husband Rick, right, had made some special Scottish shortbread for the gathering. Alan McRae, President of the Clan MacRae Society then welcomed the two official guests, Marigold and Miranda. He spoke of the pioneering MacRaes who often endured great hardships to establish a new life in the colony before thanking the local committee for their organisation. He also announced the launching of the Clan MacRae Society’s new website at clanmacrae.org.au

The Armidale Clan MacRae Dinner was organised by a local committee in Armidale. With Max Browning co-ordinating a good deal of work was done publicising the event as well as co-ordinating the evening’s dinner and program.

Marigold replied, thanking the gathering for her welcome and hospitality before continuing on an interesting series of historic exploits and stories of various MacRaes over the centuries which was fascinating to hear giving further credence to the saying “The Wild MacRaes”.

Miranda also responded and gave an informative talk on what was happening at Eilean Donan Castle in Scotland and future plans that they have. Numbers visiting the famous, and probably the most photographed castle in Scotland, have increased despite the world recession. Plans are in hand for new areas to be opened. At present there is an archaeological team doing a dig and they may possibly prove if the castle is older than presently believed.

Clan members and guests travelled from as far as Sydney, Central Coast, Central West as well as from the New England area. By: (Alan McRae), PO Box 151, Bathurst, 2795 or phone 63315404 (home) or email amcrae@lisp.com.au 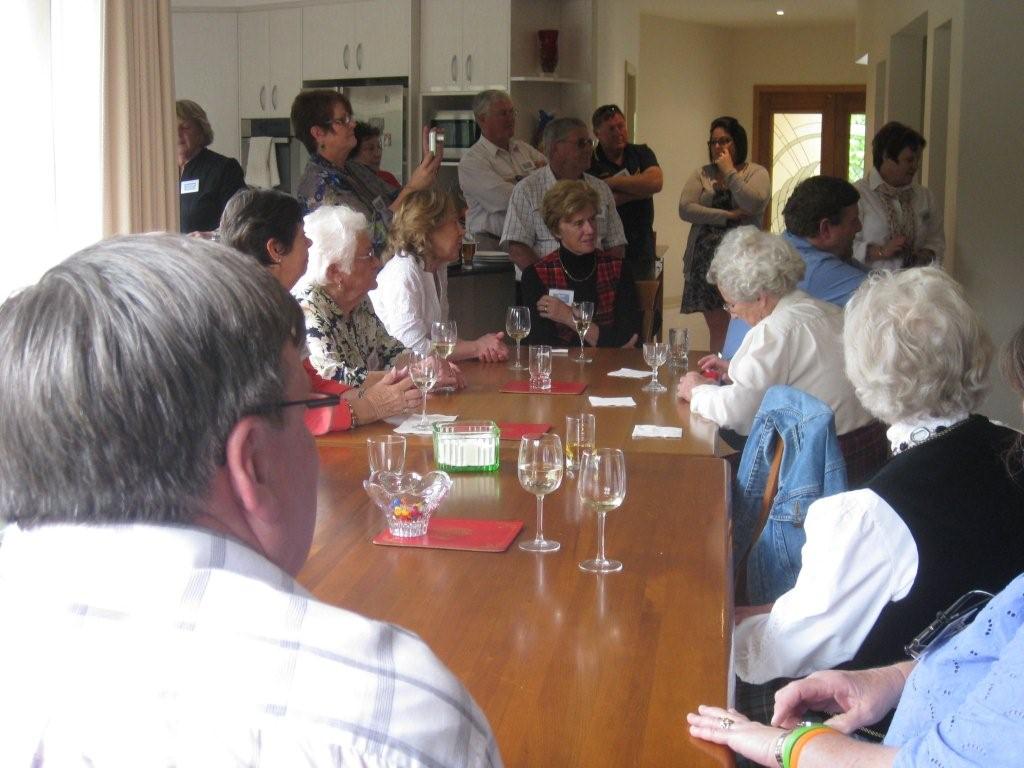 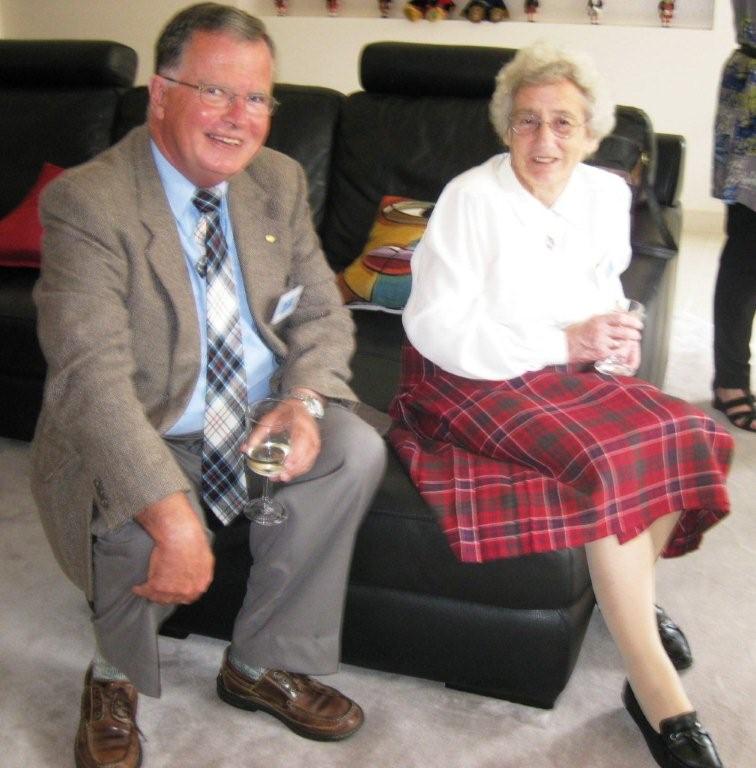 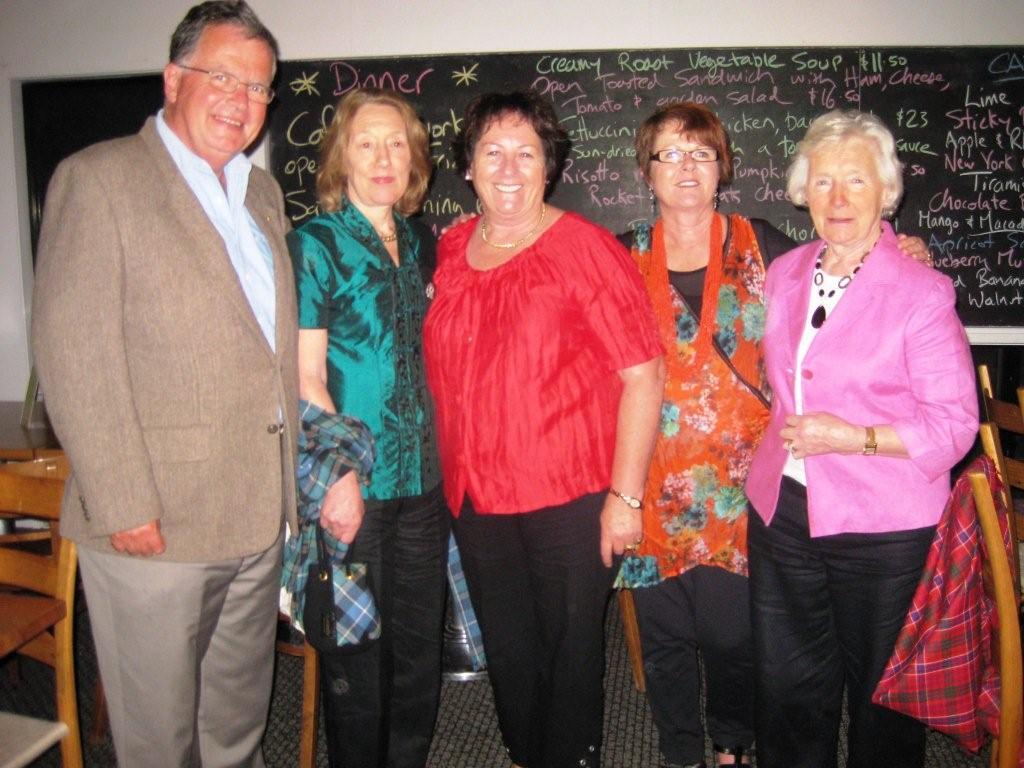 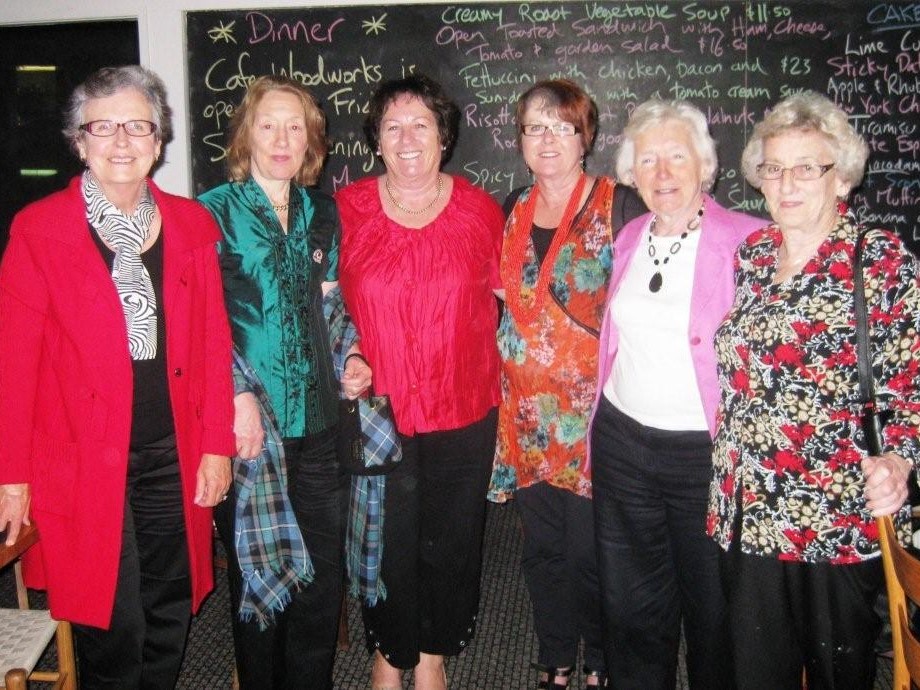 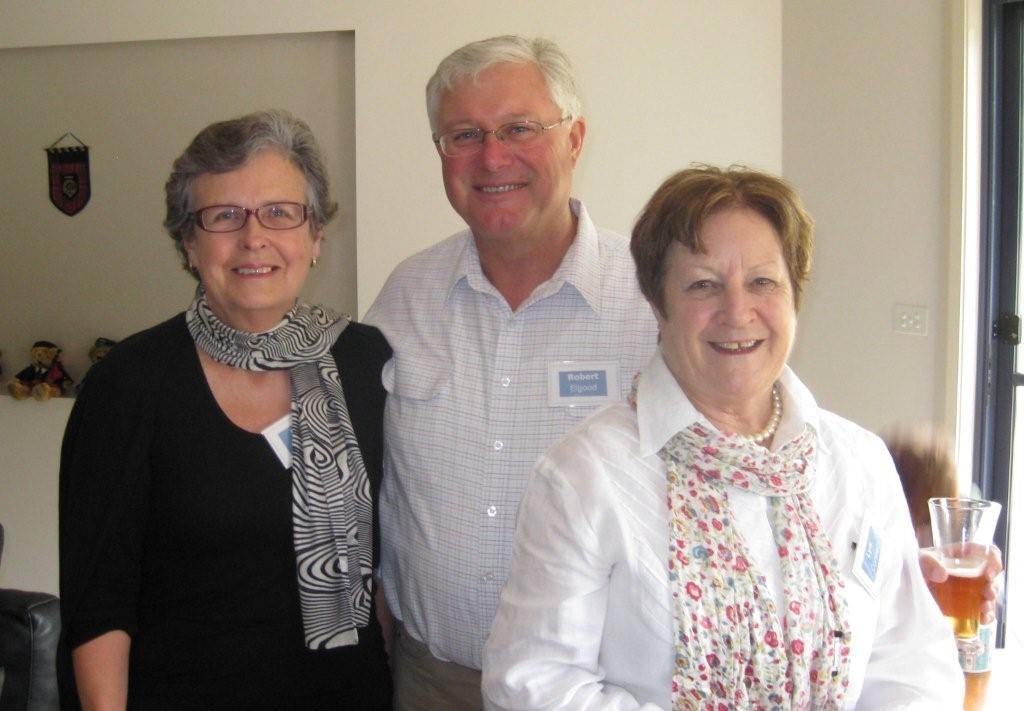