MacRae: from the Ancient Gaelic Macrath meaning ‘Son of Prosperity’ or ‘Divine Grace’

Patronymic (a name derived from the name of a father or ancestor): Macrath

War Cry: SGURR UARAN – The war cry of the Clan MacRae is Sgurr Uaran and is named after one of the tallest of the five mountains at the base of Loch Duich known as the Five Sisters of Kintail.

Being Gaelic, its pronunciation needs conversion for those not familiar with the traditional Scottish language! For Sgurr, pronounce “scure”, for Uaran, pronounce “ur-an” placing the accent on the first syllable and so that the “ur” rhymes with “tour.”

MacRae Name
Variants and Sept Names: Mac is the Gaelic word meaning “son” (“mic” being the feminine form for “daughter”). Therefore “MacRae” in its many forms literally means “son of” or “of the family of” Rae. “Rae”, “Macrae”, “Mcrae”, and “M’Rae” are all correct examples of the name. Spelling may change from one generation to the next. 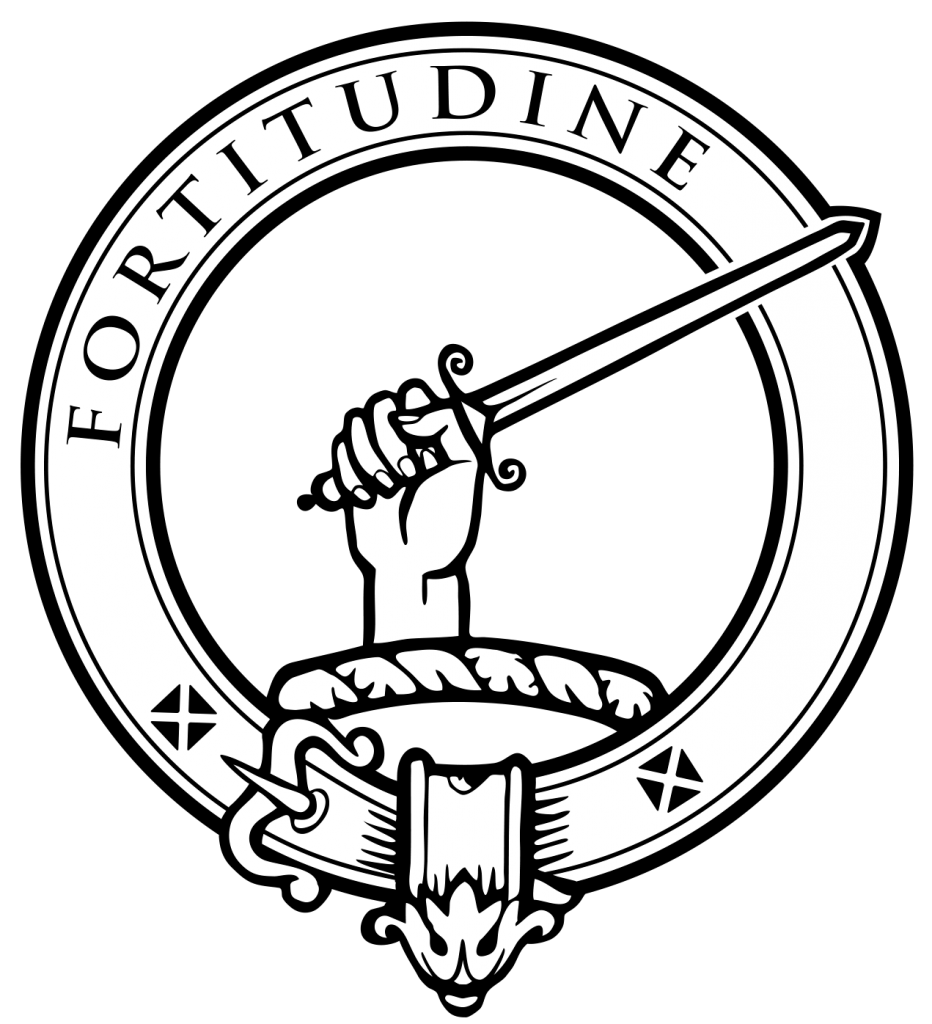