Ewan MacRae was born possibly on the ship “William Nichol” or at Greendale on the Nepean River south of Penrith at Wallacia around 1838.

His father Farquhar and Mother Barbara (McLennan) and family moved to Mittagong and took up land there.

Ewan married Susana Feathers, or her name may have been Izzard, (that is a story in itself to be told later) and they moved to a property at Collingullie near Wagga and worked for the owners of “Berry Jerry”.

During one of the rural reconstructions land was opened up around Lake Cargelligo and Ewan won some land. From what I can gather it was 640 acres + another 640 acres for each son of working age. The cost was 5shillings an acre, but it must be fenced and worked in a limited time. Some trees took 2 good men 2 days to fell and then it had to be removed to allow farming to begin. They removed many thousands of trees; I guess there were not too many fat people those days.

My grandfather George was born in Collingullie in 1878 and they moved to the Lake in 1880. Ken the youngest was born when they arrived at the Lake; he was the last of the children. They had 6 boys and 4 girls. The girl’s names were Eliza, Susanna, Barbara and Ellen who did not marry.
Their work really began then. The story of the children goes on and is still being written by their wonderful offspring. I do hope some of you will recognise some of these photos and continue to tell the story.

This is a photo of the main Street Lake Cargelligo taken from the upstairs veranda of the Royal Hotel.

This is the graves of Ewan and Susana and some of their family at Lake Cargelligo Cemetery. I have a good deal more info of this wonderful family but until another day. 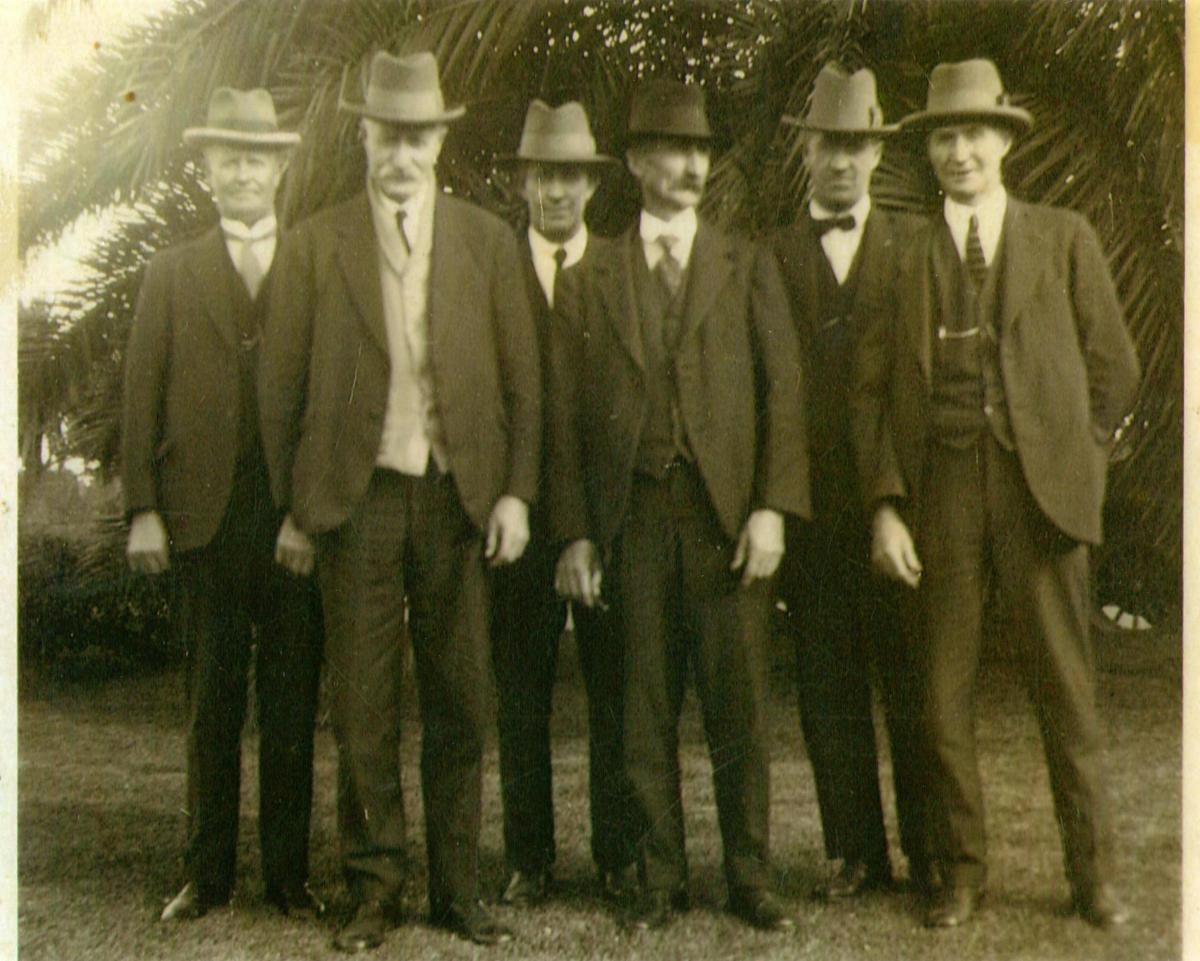 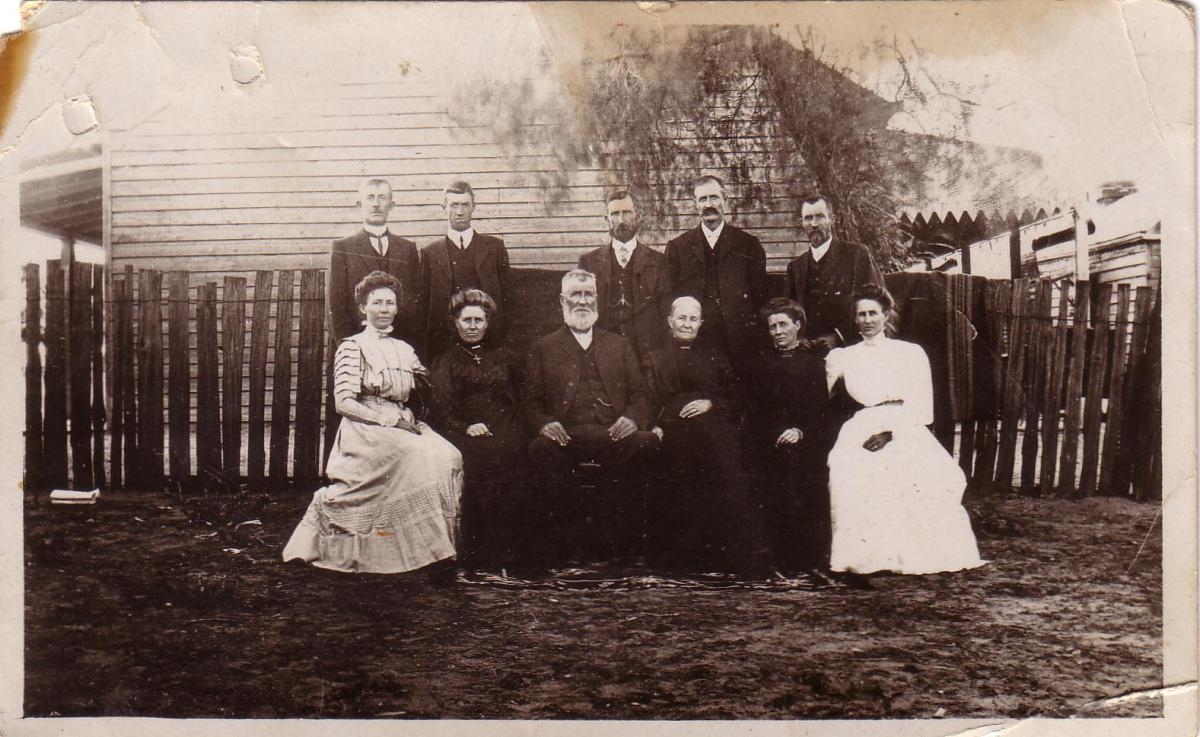 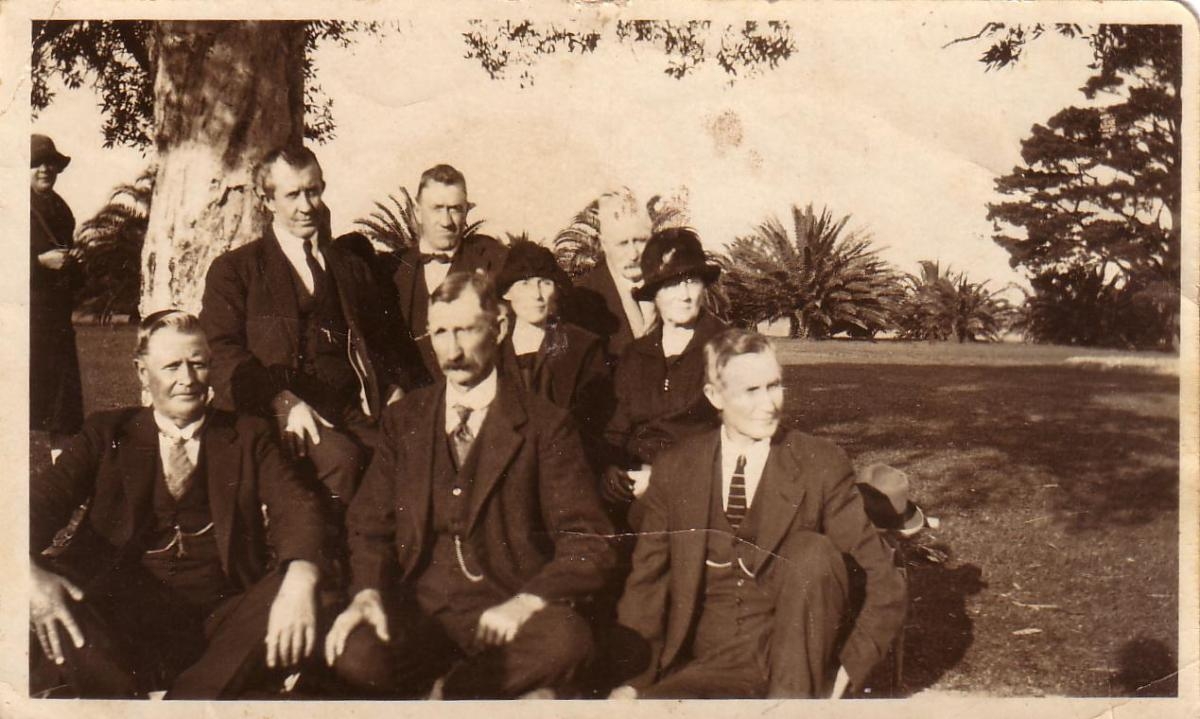 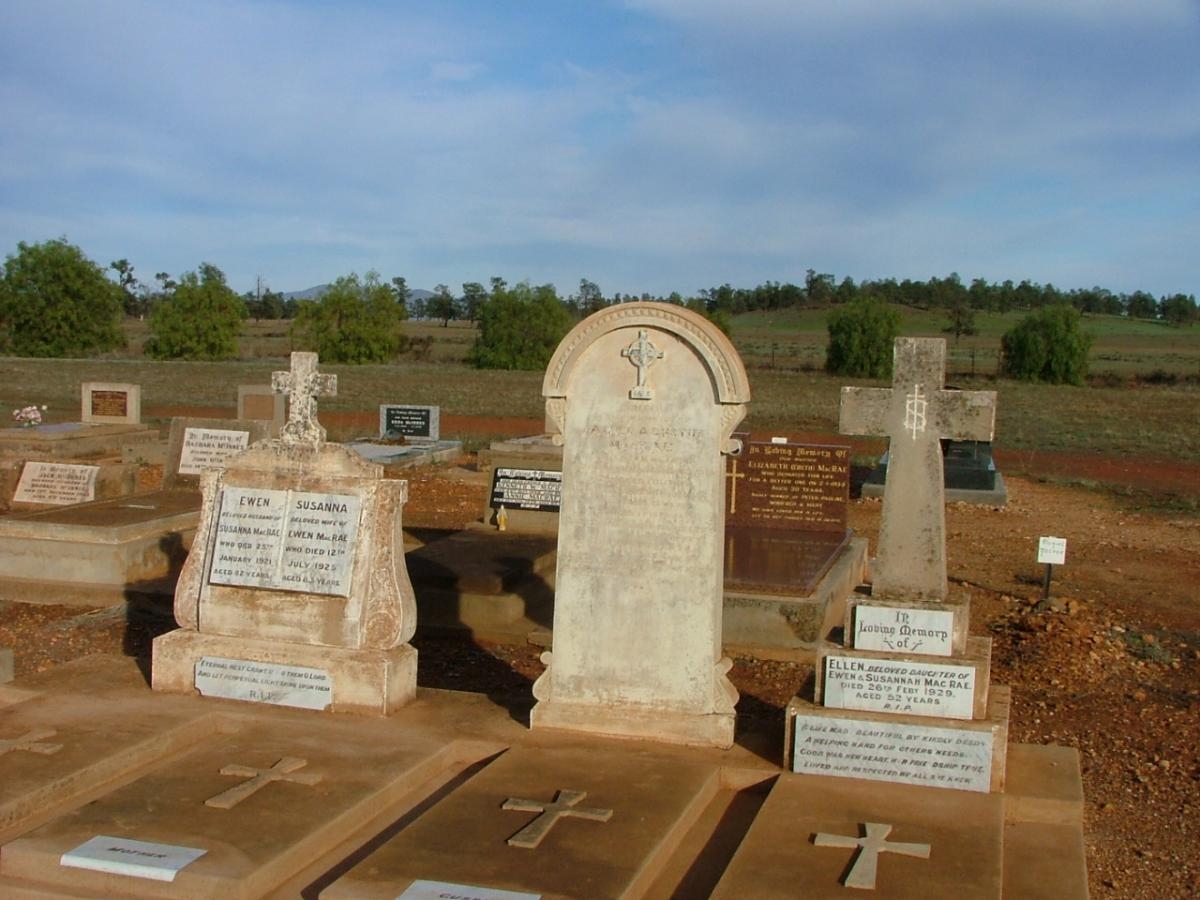 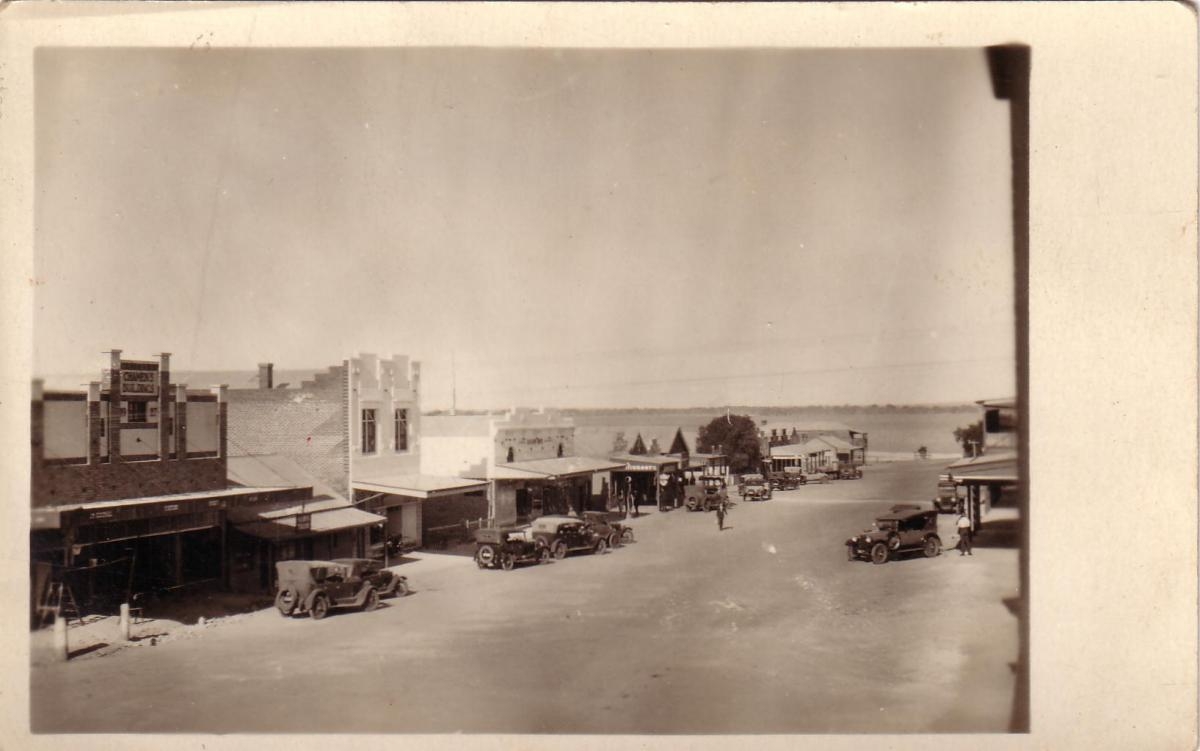